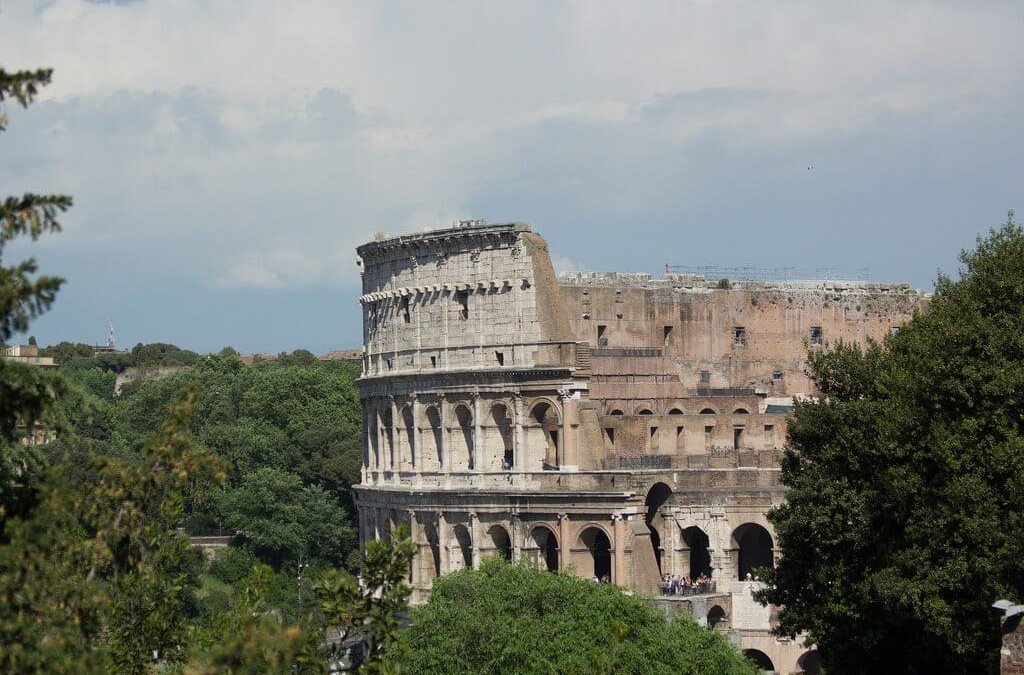 Italy, officially the Italian Republic, is a unitary parliamentary republic in Southern Europe. To the north, it borders France, Switzerland, Austria, and Slovenia along the Alps. To the south, it consists of the entirety of the Italian Peninsula, Sicily, Sardinia–the two largest islands in the Mediterranean Sea–and many other smaller islands.

Italy is my country of origin, the richest country in the world in terms of cultural heritage and a founding members of the European Union.

Italy has always been a part of the work of La Fabbrica della Realtà. Starting from our name, that represents our link to the Italian way of thinking, designing and strategizing ideas.