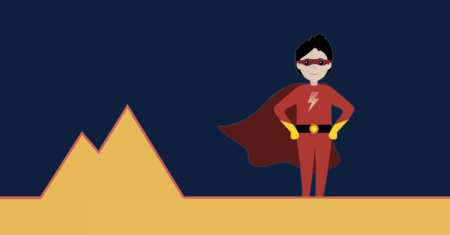 We all struggle when it comes to presentations. Communicating clearly is generally a challenge. And presentations add to this daily...

Every presentation is about change. Learn how to transform your audience.

"Every presentation worth doing has just one purpose. To make a change happen." Seth Godin In my courses I use a lot of icons and this is... 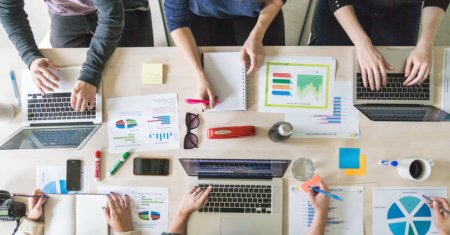 Have you ever sold anything while presenting? I'm serious. You are on stage, the spotlight is on you, you are talking. Can your client buy...